I am an Assistant Professor of Political Science at the National University of Singapore. My research studies the causes and consequences of sociopolitical inclusion and exclusion in religious societies.

I demonstrate that religiously homogeneous friendships shape negative interfaith attitudes by reinforcing exclusive religious identity. At the same time, while drawing attention to the importance of social networks in shaping political behavior in Muslim countries, I also highlight policy and social interventions aimed at promoting diverse friendships and enchancing the overall quality of interfaith ties

In the summer of 2012, I interned as political data analyst for Barack Obama’s Presidential Campaign Headquarters in Chicago. Prior to joining NUS, I was a postdoctoral fellow with the Politics of Inequality Project at the University of Konstanz, Germany and the Center for the Study of Religion and Society at the University of Notre Dame, USA.

I can be reached through email:
nathanael.sumaktoyo@nus.edu.sg

I am the creator of KODE Indonesia (Kompilasi Data dan Survei Indonesia or Indonesian Data and Surveys Compilation). With KODE Indonesia, I intend to provide a one-stop platform where students of Indonesia can find survey reports or data on the country easily. 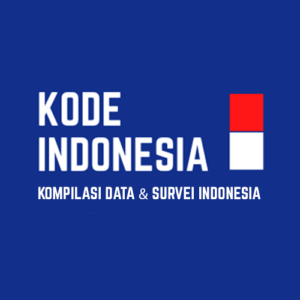